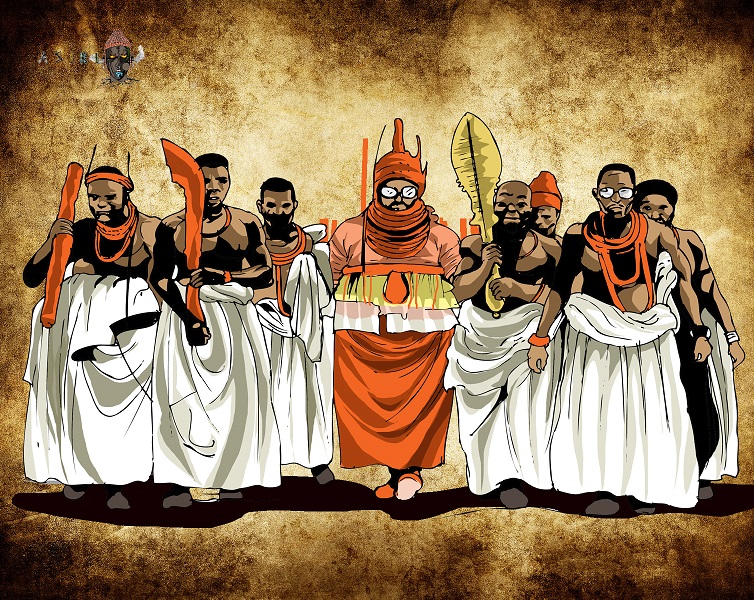 Welcome to the home of Benin Empire - verified on Ubuntunfts. Discover the best items in this collection.

This is the story of a lost medieval city you’ve probably never heard about. Benin City, originally known as Edo, was once the capital of a pre-colonial African empire located in what is now southern Nigeria. The Benin empire was one of the oldest and most highly developed states in west Africa, dating back to the 11th century. The Guinness Book of Records (1974 edition) described the walls of Benin City and its surrounding kingdom as the world’s largest earthworks carried out prior to the mechanical era. According to estimates by the New Scientist’s Fred Pearce, Benin City’s walls were at one point “four times longer than the Great Wall of China and consumed a hundred times more material than the Great Pyramid of Cheops”. The Edo people were the founders and settlers of the Benin Empire but were initially ruled by the Ogiso (Kings of the Sky) dynasty who called their land Igodomigodo.